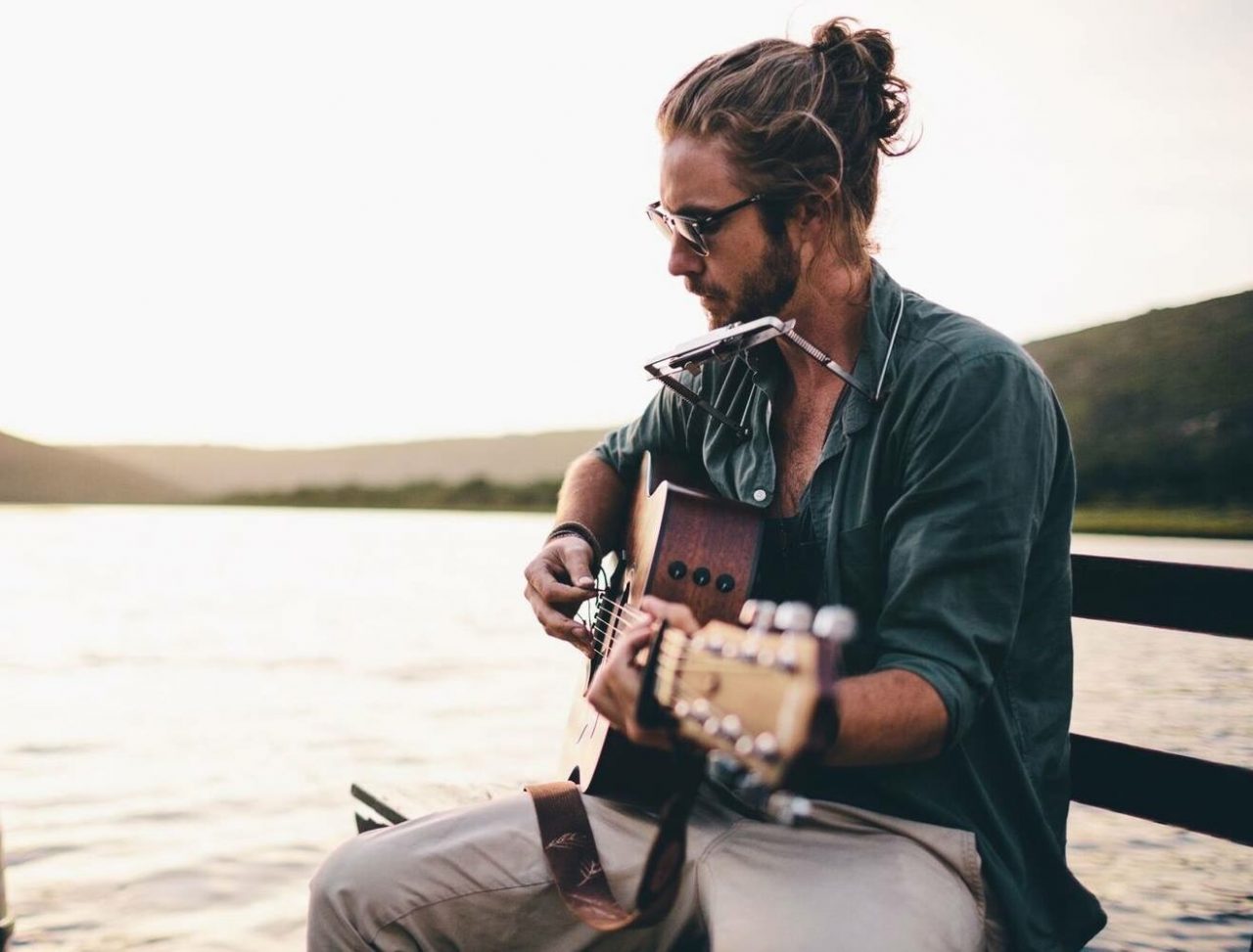 The first show of the 2019 Marriott Ballito Beats Series kicked off on Friday with not one, not two but three sensational South African acts – and the Ballito crowd came out in full support, and party mode, as they always do.

Opening the show for fans was local Durban busker, known simply as Mdu. Mdu’s story is one of rapid success, as he was only recently discovered by photographer Brad Hunter playing his guitar on the Durban beachfront. His unbelievable musical skills very quickly went viral on social media, with East Coast Radio featuring him on air to find out more about his story.

Growing up in Hammersdale and with no musical training at all, Mdu and his humble guitar will stop you in your tracks – as was evident this Friday at the Marriott Ballito Beats concert, when he opened, beautifully, for world-famous Jeremy Loops… and the crowd were in awe.

“We expect very big things from this young man” says Stu Berry, Series Director. “We are very passionate about music, particularly local music, and it makes us extremely proud to have helped play a part in sharing his story. Watch this space!”

After a short break Mali Zulu took to the stage and brought the beats with a handful of songs that got the crowd up out of their camping chairs and to the front of the stage for a warm-up session of dancing, singing and good times – preparing the sold-out crowd for more great South African entertainment to come.

The full capacity crowd went crazy when Jeremy Loops and his instrumental, musically gifted crew took to the stage, performing a selection of music that fans have come to know and love, mixed up with the woozy summer-inspired songs from his latest album. After a five-week global tour, this was the first show for the band since returning home, to much-loved South African soil. Fans were treated to a perfect mix of old and new, and a full night of great entertainment from this world-famous muso.

The next three Marriott Ballito Beats shows will not disappoint either – as the line-up is set to wow the fans with the likes of Watershed; performing for the first time at Sugar Rush Park, Ballito on Sunday the 7th of April. The Parlotones will return for their second show on Friday the 21st of June and Ard Matthews and Arno Carstens will join forces once more and have the crowds jamming to their iconic classics on Sunday the 11th of August. Early Bird tickets are available from webtickets.co.za from R130 for general access.

With an ever-increasing lifestyle-driven community, the Marriott Ballito Beats Music Series will continue to help create a social and fun experiential offering for Ballito’s locals, delivering on its promise to all locals looking for family entertainment right in their very own back yard. See you at the next show Ballito!

Marriott is an investment management business currently managing R20 billion of the savings of many South African’s through a diverse range of investment options, ranging from local South African unit trusts and investment products to international share portfolios and a UK property fund. The business was acquired by Old Mutual in 2005 and now forms part of the Old Mutual Investment Group as an independent boutique. Marriott aims to reduce the financial anxiety of investors through an Income Focused Investment Style which produces reliable and consistent monthly income, allowing investors to plan for their income needs now and in the future.

Loving being back at Work