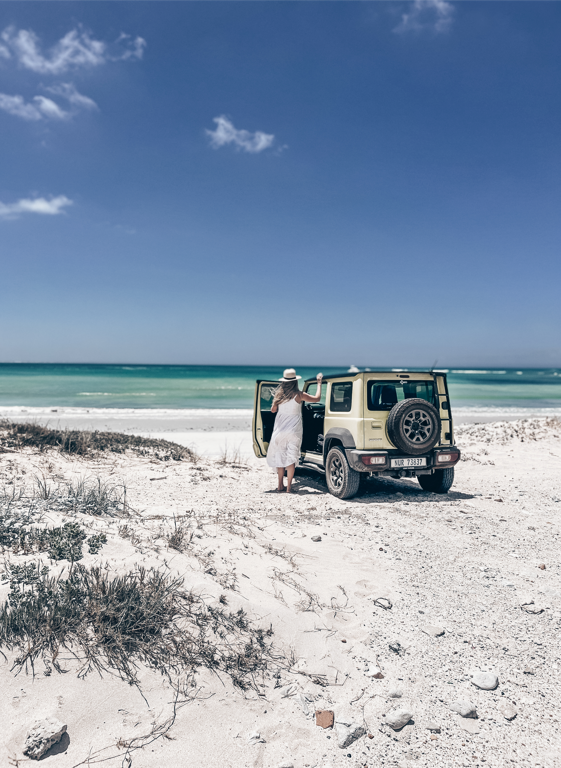 Most people don’t know of the true beauty that the Garden Route of South Africa has to offer. Local travel enthusiast couple, did the ultimate Garden Route road trip, and we get to read first-hand of their beautiful adventure. 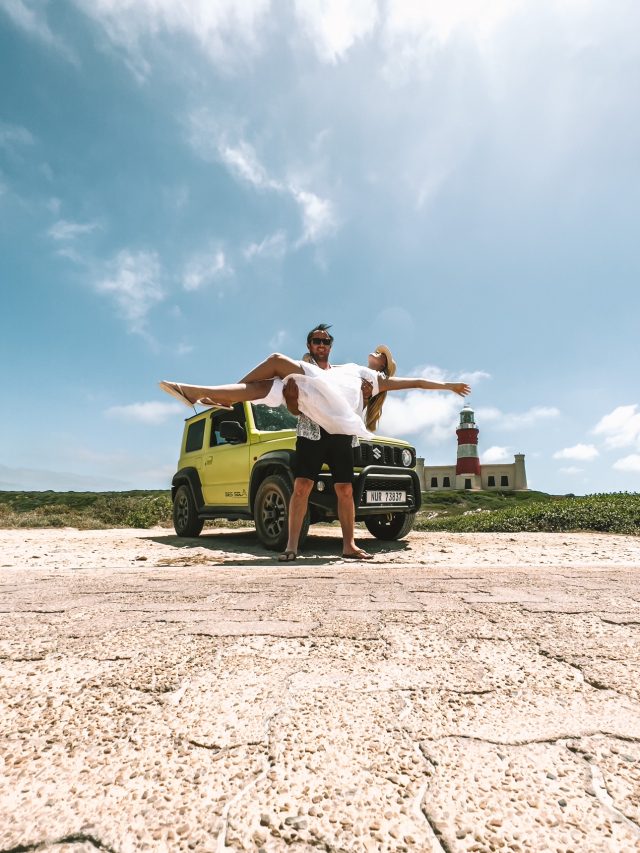 Say hello to this fantastic couple from Umhlanga! Nick and Shelley are both 30-somethings with a massive love for travel. Whether it’s down the road from where they live or across the country!

Shelley is a Senior Creative at Jellyfish and Nick is a Creative Director at Barrows Global. They have been married for nearly eight years and are ready to welcome their newest addition in April. “She will be the most travelled little girl, that’s for sure!” Shelley said. I got to ask her all about their babymoon trip along the beautiful Garden Route.

Tell us about the details of the trip?

The planning of the trip was all done by Nick. He found accommodation on Airbnb and booking.com and planned how many nights we should stay at each place. 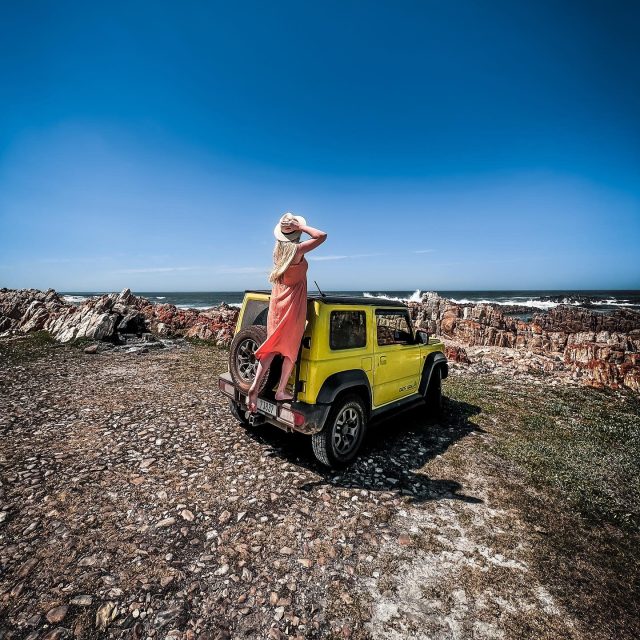 How was the drive?

The roads after Port Edward were a bit bumpy with LOTS of potholes and again before we reached Clarens. I took over driving at one point and hit a massive pothole – we thought we had blown the two front tyres! Thankfully everything was okay, and we could continue on our adventure.

How long was the entire trip, and where did you stay?

We went for ten days and stayed at the following places while stopping at other cities along the way: Port Alfred, Eersterivierstrand, Knysna, Stilbaai, Graaff-Reinet, and Clarens. 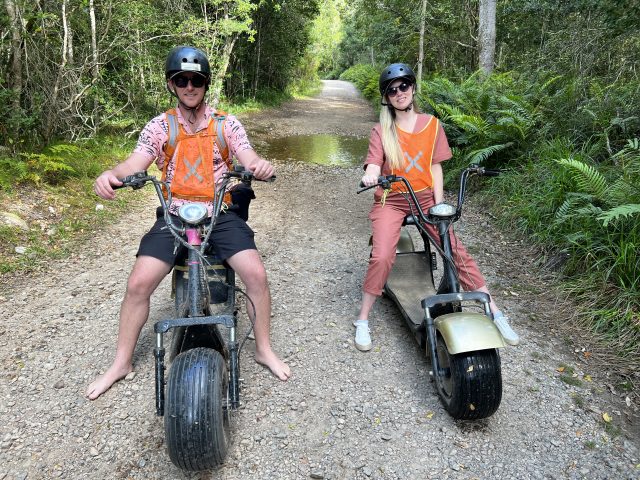 What was your favourite moment or place?

Our favourite place was Eersterivierstrand in the Eastern Cape. It’s a hidden gem just 30 minutes away from Tsitsikamma. We loved how it was almost remote, with only a dirt road to get there!

What activities did you do?

We went on a sundowner cruise in Port Alfred, walked along Eersterivierstrand’s beautiful beaches, a scooter tour through the Tsitsikamma forest, walked on the Tsitsikamma suspension bridge, and dined at a cool 60s themed diner in Storms River. 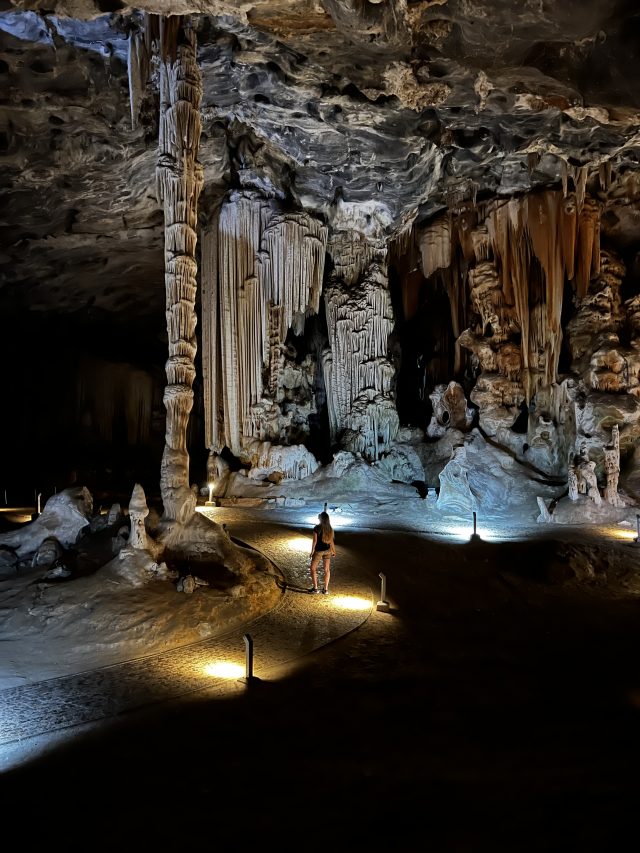 We did the Bloukrans skywalk (I didn’t jump off because I’m pregnant), drove through the scenic Nature’s Valley route, swam in Knysna’s canals, and drove to Buffelsbaai. We also explored the little shops along the way. Checked out the Map of Africa viewpoint near George, went strawberry picking in George, climbed a lighthouse in Mossel Bay, had a cappa at the top, and drove to the southernmost tip of Africa, Cape Agulhas. We visited the Cango Caves, drove the entire Swartberg Pass, visited the Valley of Desolation in Graaff-Reinet and had dinner in Clarens.

Any interesting/funny stories to tell during your adventure?

Being pregnant meant I needed the bathroom a lot. We had to stop often during the trip to find a toilet. The weirdest place was this biltong shop in the middle of the most random town. I asked if I could use their restroom, and I was surrounded by hanging meat everywhere. It was such a crazy experience! 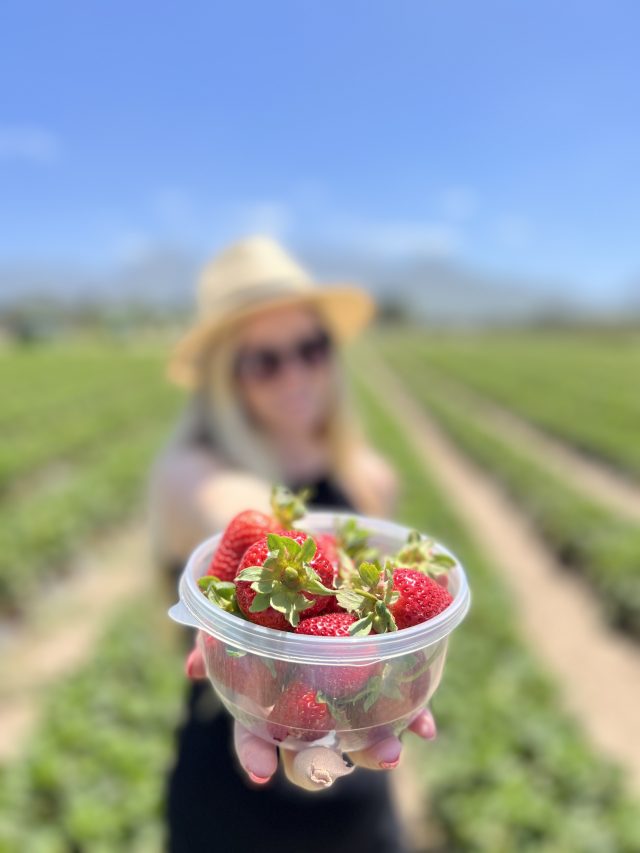 Also, they turn off the lights inside at the Cango Caves to show you how dark it is. It’s PITCH black when they do that, and you lose all sense of perspective and direction, my poor hubby clung to me, and I just laughed!

Any tips and tricks for others who want to do the garden route?

Take a good two weeks off. There’s too much to do, and you will wish you had extended your trip! 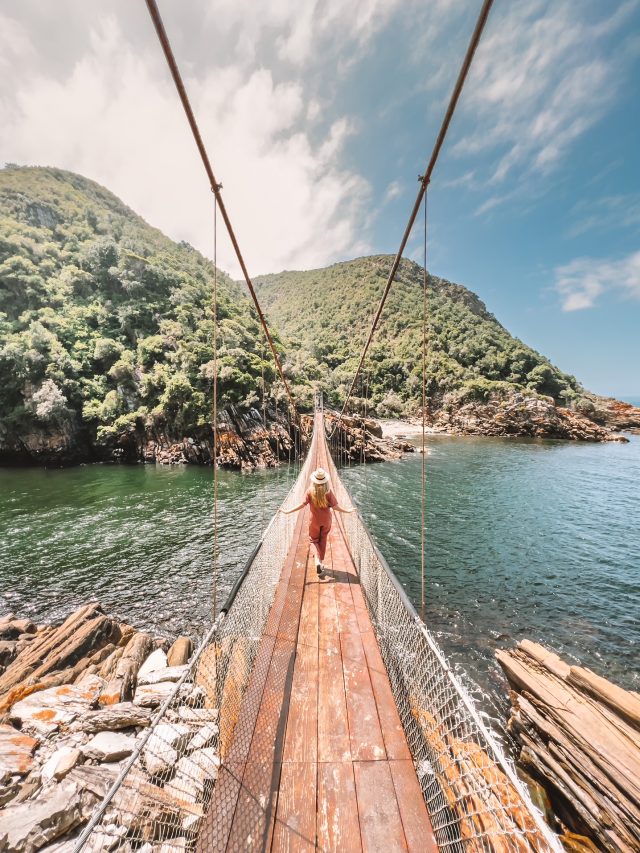 Any do’s and don’ts people should know?

Do stop at every place along the way, but research beforehand. You don’t want to be stuck somewhere that is a bit unsafe. Also, time your travel – the worst is getting stuck in peak hour traffic!

P.S petrol keeps going up, so get those road trips in now!