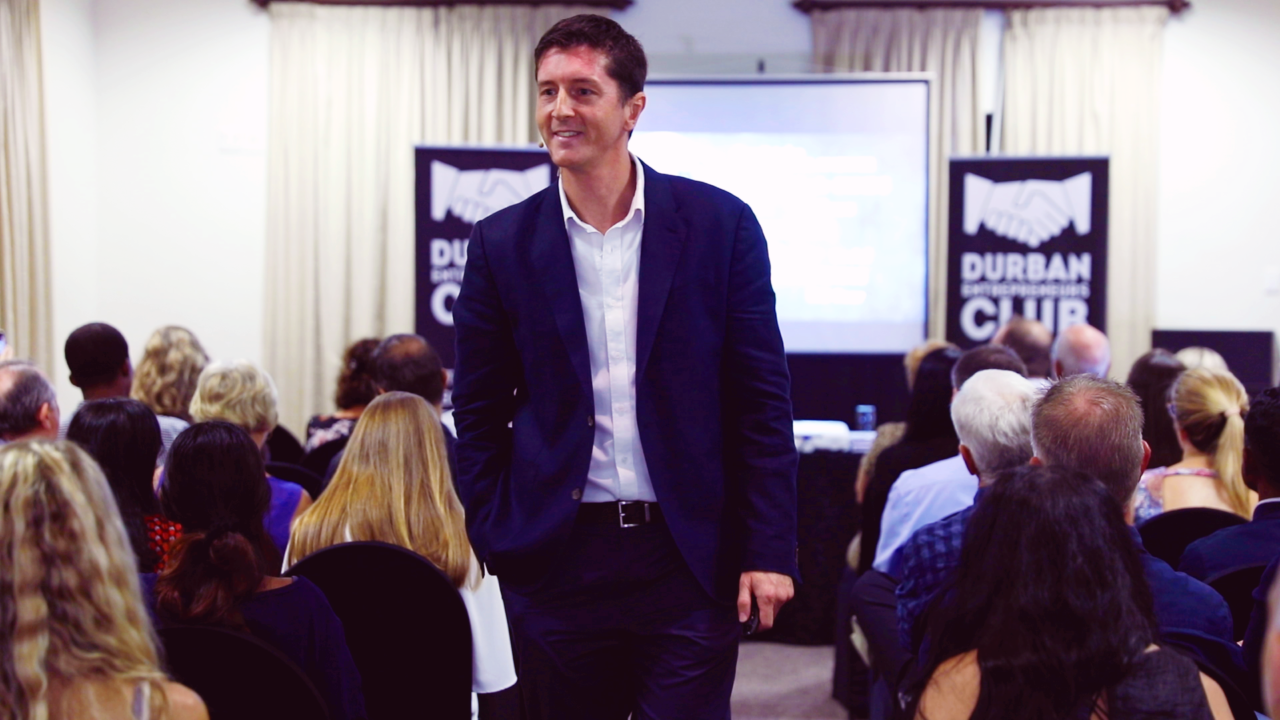 Whether you are fully involved in the property industry on the East Coast, or have a small interest in it, you have more than likely heard the name Grant Gavin. While he is well-known within the property industry, there is so much more to Grant than just this. He is a true example of successful business leadership!

As entrepreneurs go, Grant’s success is incredible. When he bought into RE/MAX Panache in La Lucia in 2006, the business had 30 real estate agents writing property sales of R300 million a year. Today, it is the largest real estate company in Durban’s northern suburbs, with more than 65 real estate agents writing sales in excess of R1 billion a year while commanding more than 30% of the market share in suburb sales for the region. However, RE/MAX is only one part of Grant Gavin. In 2015, as a way to provide an inspiring platform for local entrepreneurs, Grant founded the Durban Entrepreneurs Club. In his role as Chairman, he continues to attract prominent businessmen and women who are seeking networking opportunities and inspiration. His leadership roles extend to the Entrepreneurs Organization (EO), Durban Chapter, of which Grant is currently president. Under his leadership, the Durban Chapter continues to be recognised as a leading chapter in this global network. Grant has recently been appointed as Area Director for EO Global when his term as Durban Chapter President is complete.

“Entrepreneurship can be lonely,” he explained. “Your role is to build and encourage others, and you don’t often have people congratulating you. If your staff is thriving and your business is succeeding, you are doing what you set out to do. Recognition is never a driver, but it’s nice to be appreciated. You are a leader, and as a leader, you are expected to motivate, to guide and to empower.” When it comes to common qualities that Grant has noticed in all of the entrepreneurs he has worked with, he said that in life you get people who think of ideas, and entrepreneurs are those who actually implement those ideas. As an entrepreneur in South Africa, and more specifically Umhlanga, Grant feels that his destiny is in his own hands. “There are always opportunities in third world countries for entrepreneurs because there are always problems to solve,” he says. 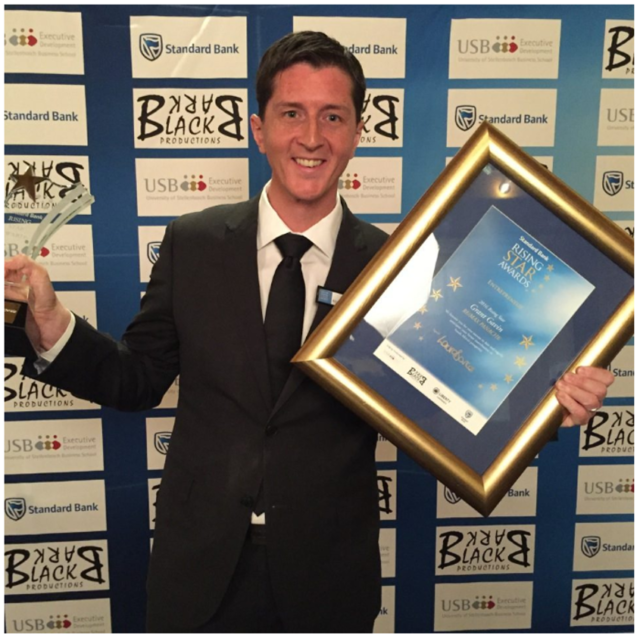 In terms of professional achievements, being awarded as the No. 1 RE/MAX Franchise Owner in South Africa in 2019 is a highlight for Grant. His own personal development from taking over a family business at the age of 27 to becoming an international speaker and coach is another, but he has some personal achievements that he celebrates too. He takes huge pride in watching his two children grow and develop in their own unique ways. Another achievement that Grant can add to his list during the lockdown is that he has been able to inspire people despite not being allowed to see them in person. “I have been doing a Facebook Live at 4 p.m. every day. It started when a Facebook Group contacted me and asked me if I would do it to keep people inspired during the initial three-week lockdown.” Three weeks turned into nine and Grant continues to inspire people, something which gives him purpose.

His advice for local entrepreneurs and business owners during these tricky times? “Despite all the trauma and pressure on your shoulders right now, try to remember that there are so many things out of your control. Do whatever it takes to keep your doors open during the lockdown period, look after your own health and energy, keep inspiring hope amongst your team, and make sure you will be around for the rebound.”