The Umhlanga Magazine
The Umhlanga Magazine
Photos by Chiara Hart   Get to know Raees and Ameer Cajee, the two young brothers behind Africrypt Cryptocurrency Investments, who are featured on the front cover of our December edition this year!   Raees and Ameer Cajee started Africrypt together after working in the cryptocurrency industry for a while. We caught up with them to find out more about this currency that is gaining popularity by the day, and about these two young entrepreneurs... 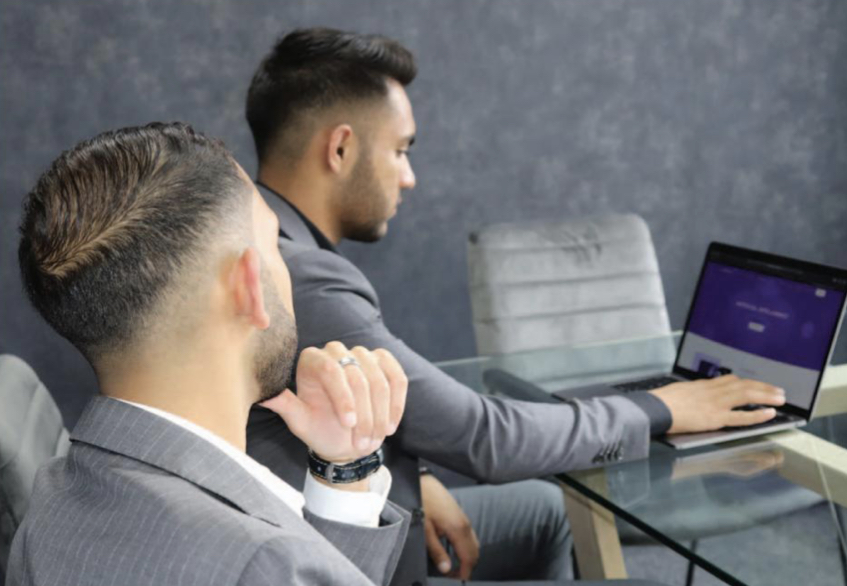 Get to know Raees and Ameer Cajee, the two young brothers behind Africrypt Cryptocurrency Investments, who are featured on the front cover of our December edition this year!

Raees and Ameer Cajee started Africrypt together after working in the cryptocurrency industry for a while. We caught up with them to find out more about this currency that is gaining popularity by the day, and about these two young entrepreneurs and their incredible business. 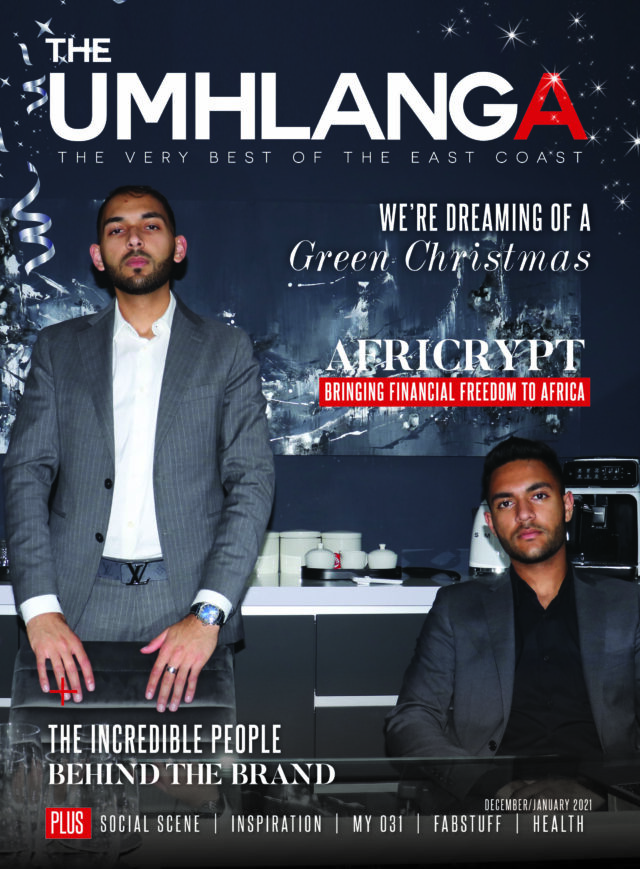 When you first learnt of Bitcoin back in 2010, did you ever think that it would become what it is today?

Back in 2010, when our father first explained the concept of Bitcoin to us, we instantly knew that it would have massive potential in being a peer-to-peer method of transacting with low fees and no centralised authority. It meant that for the first time in modern history, the people have the power over their own money. It has developed from a novice, like ourselves, mining on basic desktop computers to an entire financial ecosystem run by massive mining companies that an entire industry was born within. Bitcoin itself has developed to a point where it is leading a new financial revolution, a shift from fiat currencies and the legacy financial system to a decentralised cryptocurrency financial system or, as we like to call it, a private money system. It has developed into a recognised store of value, an alternative digital asset fitting to the current socio-economic environment. The concept has grown so exponentially and is now widely accepted amongst the public and institutions.

What was it like founding your own business at such a young age? Was there anyone in particular who helped guide you or inspire you during this process?

Starting our business so early was not a simple process by any means. Starting a business that involved money at such a young age really proved to us how, as a country, we lack room for innovation in our youth because of the difficulties involved with getting exposed to the correct ways of setting up a business, being introduced to people who can help you, etc. We believe that we have derived valuable information from everyone we have crossed paths with in our industry. 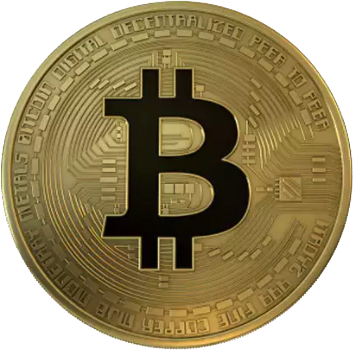 There were also many familiar faces, like our mom and dad who taught us and much rather showed us what hard work, ethics, morals and responsibilities are. Our parents nurtured us in a way that allowed us to flourish in any endeavour we chose. We also had valuable insight from our cousin Zaakira Laher, who at the time was a student of law. She assisted us as a legal advisor for several years. We have had many mentors that have guided us, helped us to grow, and continually taught us to see things differently.

Your business has changed a lot since you first started back in 2013. What are some of your highlights and proudest moments so far?

From mining our first Bitcoin to mining our 100 000th Ethereum, we have had many milestones since the beginning of our journey. Some include being invited out to China to meet the executive team of Huobi (the world’s largest cryptocurrency exchange), gaining us our first institutional investors from mainland China, being offered a buyout for our intellectual property, launching the first AI-driven trading platform in Africa, setting up our offices in both Hong Kong and South Africa, developing our very own hybrid blockchain on which we will launch our first cryptocurrency token, Africoin, and being recognised globally by institutions in our field for the work we are doing by safely exposing individuals and institutions to the cryptocurrency market. 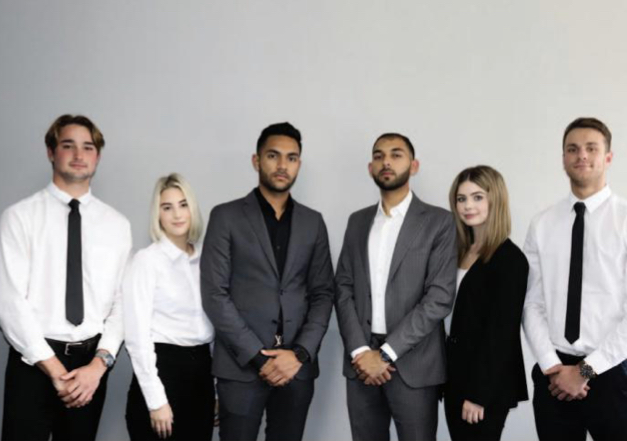 What is next for Africrypt?

The vision for Africrypt has always been to develop the first African cryptocurrency-focused bank, providing decentralised finance to the people who need it most, giving easy access to capital for young entrepreneurs, and stimulating growth and prosperity. Our goal is to bridge the gap between cryptocurrency and fiat currency, making it a seamless transition between the two.

The use case for cryptocurrency in Africa is undeniable, and the underlying technology has the power to revolutionise the financial system as we know it. We are working on making it a useable technology in our everyday lives, making transactions not only cheaper but more convenient and more efficient, and moving the concentrated power and wealth from the few into the hands of many.

We're Dreaming of a Green Christmas