The Umhlanga Magazine
The Umhlanga Magazine
We were lucky enough to be whisked away to enjoy a lovely safari camp in the deep North! From experiencing the depth of the rhino conservation issue in our beautiful country, to standing in awe of the majesty of elephants, Bayala Private Safari Camp provided these opportunities – along with designer drinks, exclusive meals and soft bedsheets to boot! 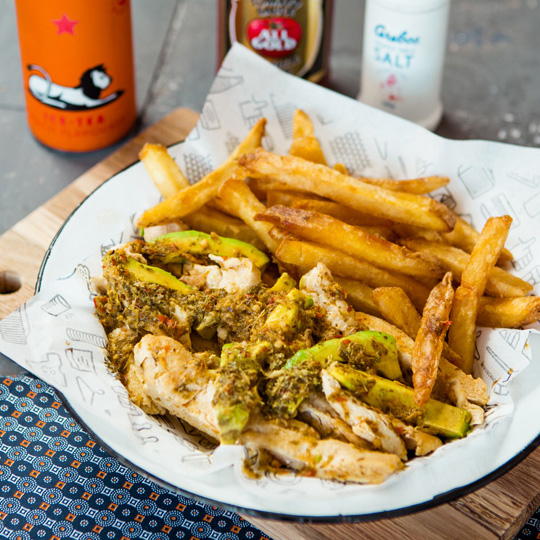 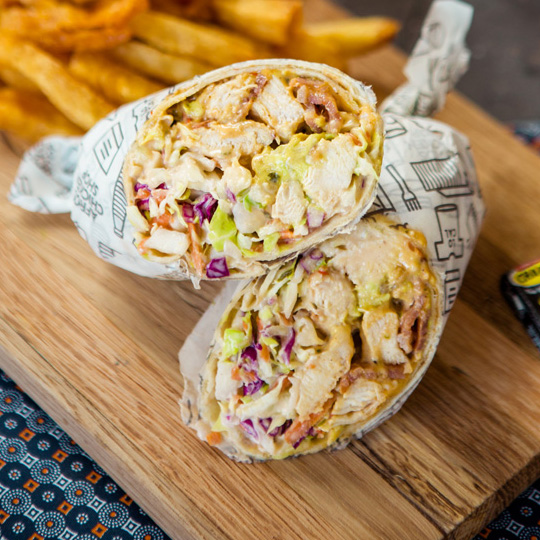 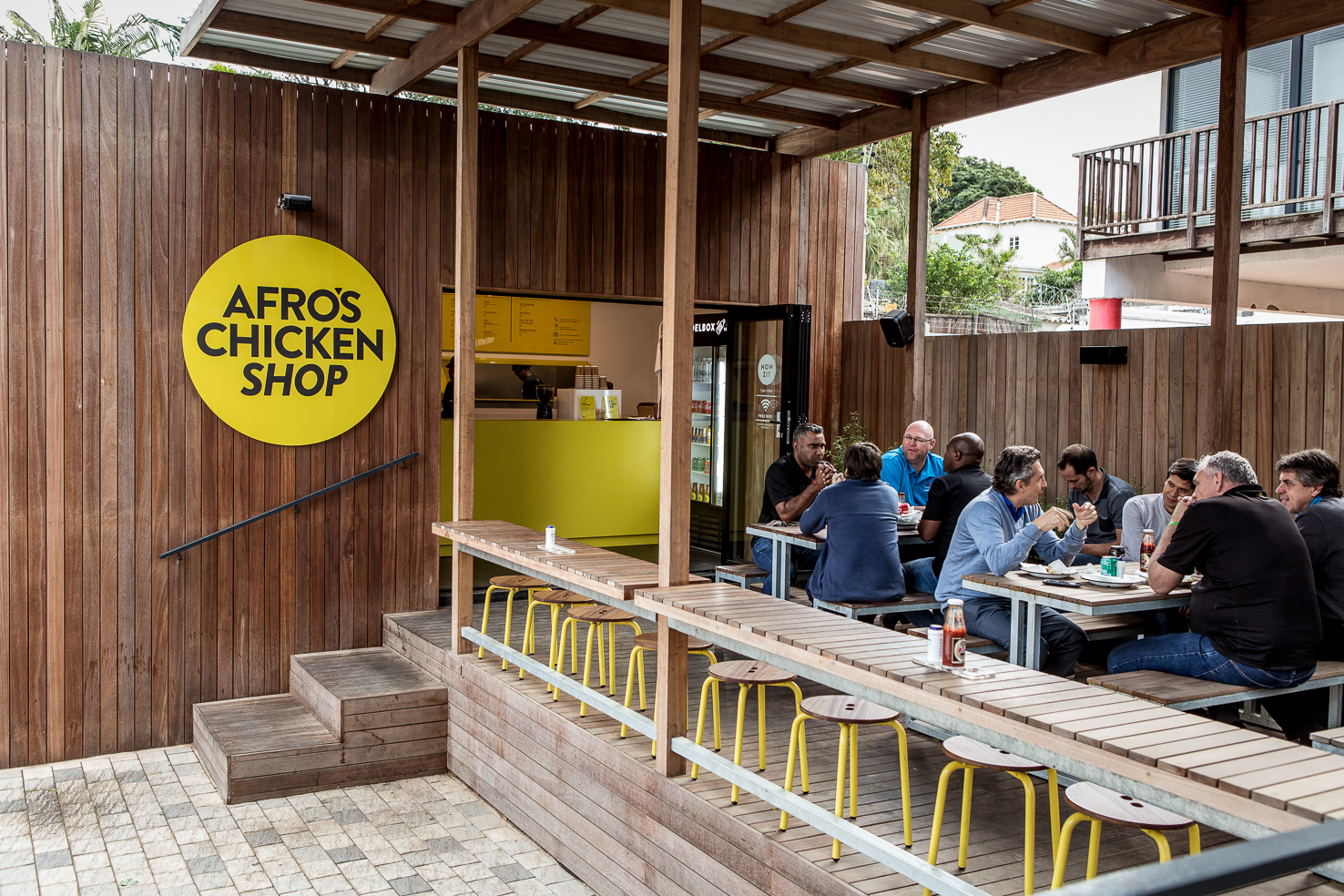 Dee, one of 11 young professionals at the Afro’s head office, doesn’t want to bore us with what happened way back when, and so she keeps the story behind the brand brief and exciting. What could have worked with the classic “once upon a time” line, she tells us that there was once a man who owned a restaurant in Hillcrest, who one day decided he wanted a chicken burger for lunch. So he asked the staff to make him one, but it was so incredible and life-changing that he thought to himself, “this is the best burger I’ve ever eaten, everyone needs to have one”. He got a friend to help him with the branding, and in the beginning of 2012, “Afro’s: The Food Truck” was born. Dee, quirky and all-round pleasant, also explains that the brand is no longer tied to a founder, but is rather rooted in the diverse Durban culture and its locals.

“So it started as an actual mobile trailer called Afro’s Braai’d Chicken and it existed just as a food truck around markets like Durban Day and I Heart Market”, she continues. “The brand did well and would usually sell out”. But when an official store opened on the Durban beachfront promenade just six months later, Dee exclaims “it exploded”. “It’s hard to gauge what the general public think about a brand when it’s only found at markets, I mean, it’s awesome when you sell out at a market, but the love we received at our first store was overwhelming”, Dee states. Clearly, Durbanites just resonated wholeheartedly with its menu and its branding. “It did so well that we thought to ourselves, maybe we need to move into the city and open up a brick and mortar store, and that was the Churchill shop. That as well was amazing, with queues out the door, it was  amazing to see the love & support we received from locals”, Dee grins.

The Umhlanga store was the third in line, and today there are 15 stores in total, with three in Cape Town, one in Joburg, and 11 around Durban and Salt Rock. “Afro’s was one of those organic things that just grew out of the love for a community and for the brand itself being so 100% local – we never tried to be anything else other than purely South African,” Dee explains. “It’s also super simple and that works”, I chime in. But it’s way more complicated than you think to be simple, as Dee informs me. “Hours and hours of research and round-table discussion went into picking everything from the chairs in each shop to the faces we pin up on the walls”. I look up at the famous picture of a young boy sticking out his tongue and finally get to ask who he is. “Sphamandla is part of  a photo series of Umlazi. He was just a boy who ran up to him and said “Take my picture!”, Dee explains. “As the brand has grown he’s become the “face” of Afro’s. More recently, Afro’s began working with Bheki Mthembu, a talented photographer from Durban that we discovered on Instagram. We had just collaborated with Amanda Laird Cherry and brought out a whole range of locally made shirts. So we said to Bheki, we trust your vision — GO!” His pictures were so awesome that they did a whole portrait series and pulled out some new faces of Afro’s for the series.  So it’s clear that Afro’s likes to collaborate with other like-minded locals. They’ve also teamed up with other brands and artisans, like Amy from Humble Roasting Co and Paul’s Homemade Ice cream which are available in most of their stores. They find locals to make the tables and chairs, for example, as part of a community project in Glenwood, they got people to weave lampshade covers for all the lights.

Dee goes on to tell me about the newest store just opened in Main Street, Rondebosch. “It’s more of a nighttime scene with cocktails and it’s doing really well”. They’re looking to expand in Joburg a little bit more. I ask how reasonable Durban prices fare in cities like Joburg and Cape Town. “People aren’t sure what to make of the prices because we’re so reasonable”, Dee laughs. “Because for us, it’s about making good chow, and the lady who made the first batch of sauce still makes the sauce, the guy who made the first burger still works for us, and his sons still works for us”. Dee ends off with a wide grin. It seems Afro’s brings about happiness for all, with its tasty food, reasonable prices and unpretentious vibe. And as Durbanites, we love watching it grow and grow!

A day in the life of a Baker